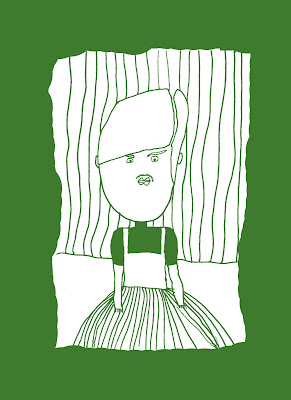 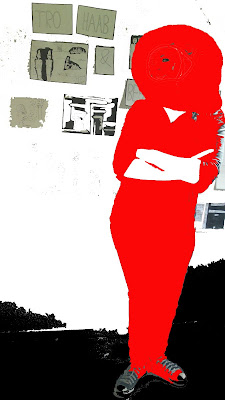 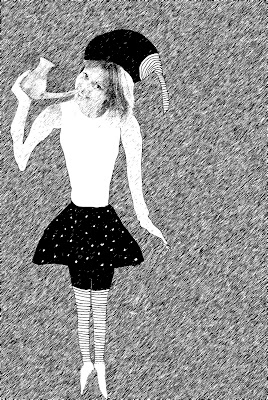 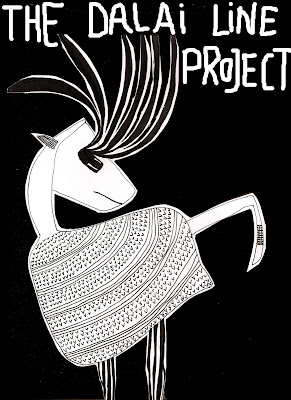 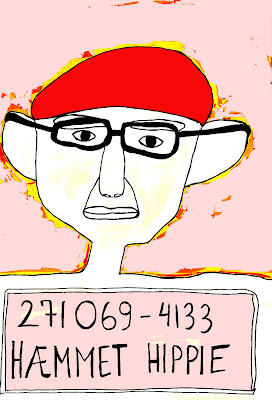 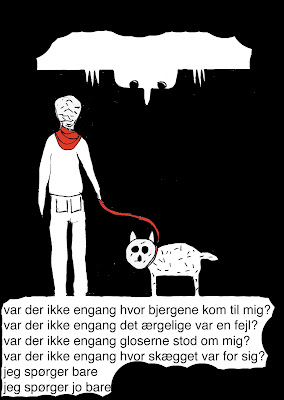 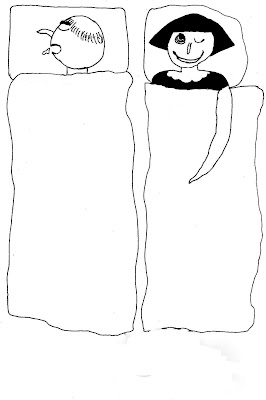 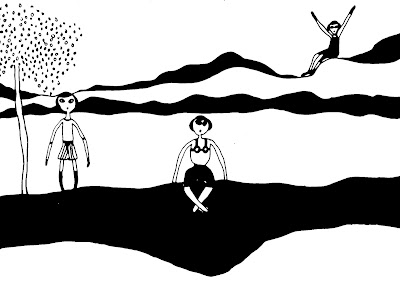 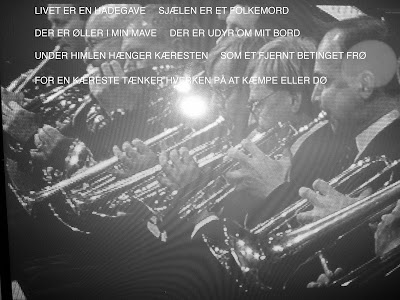 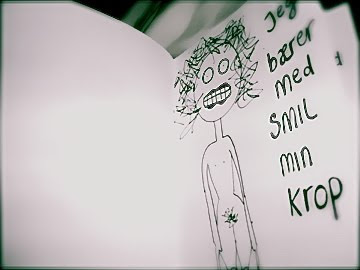 Armali Lari "Ma tu la pasta la vò?" was released as a tape on the excellent Stunned Records last month, and is now sold out through them (but likely still available through Armali Lari, and whoever stocks Stunned releases.) Our CD-R version features artwork supplied by Francesco, and is limited to 100 copies - hence, not expected to go super quickly (though, in a perfect world, it should... "Ma tu la pasta la vò?" is that good.) 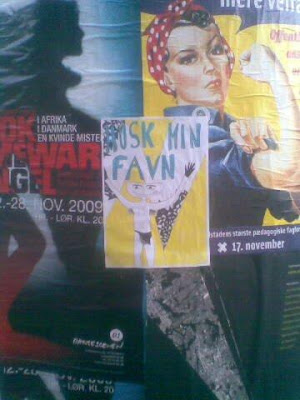 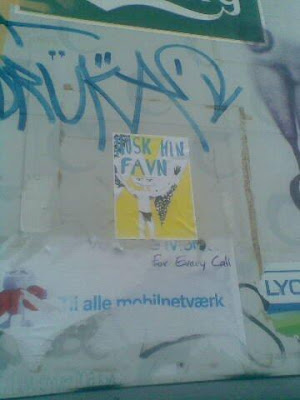 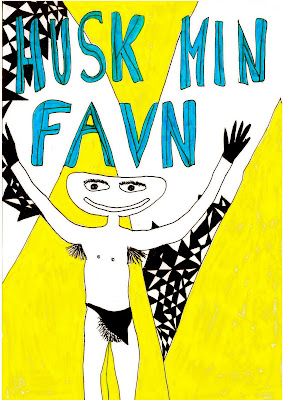 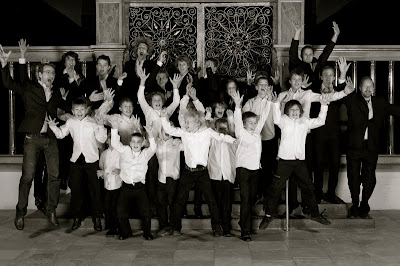 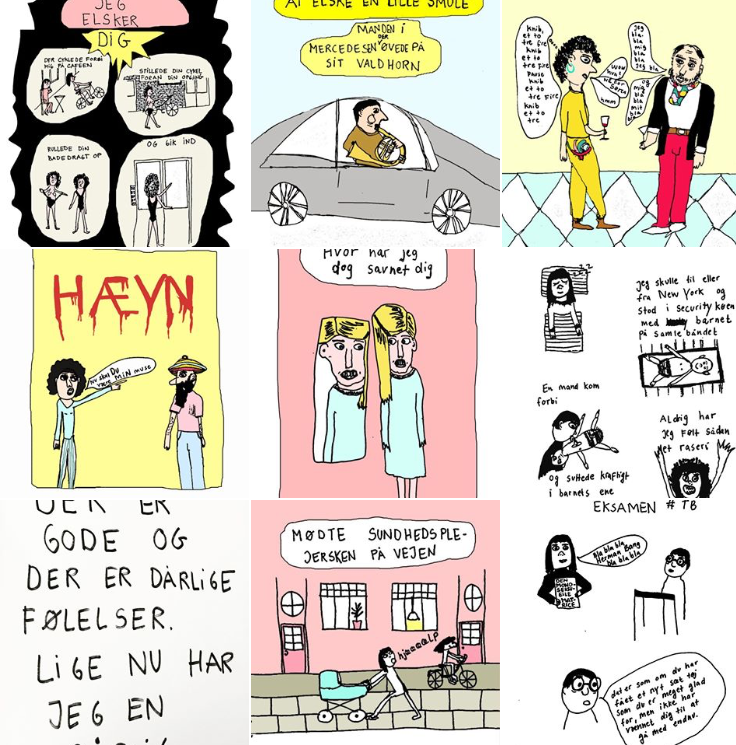 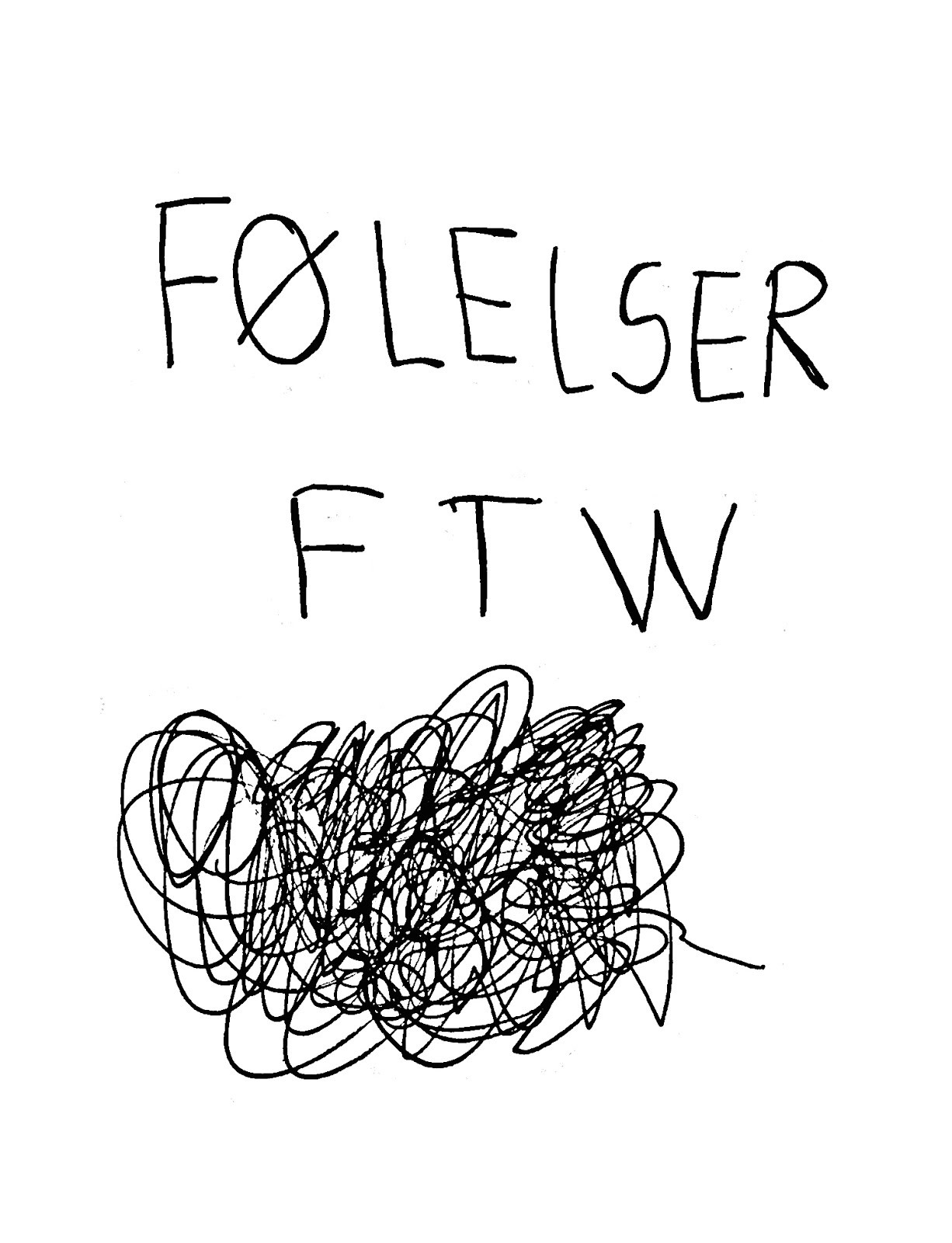 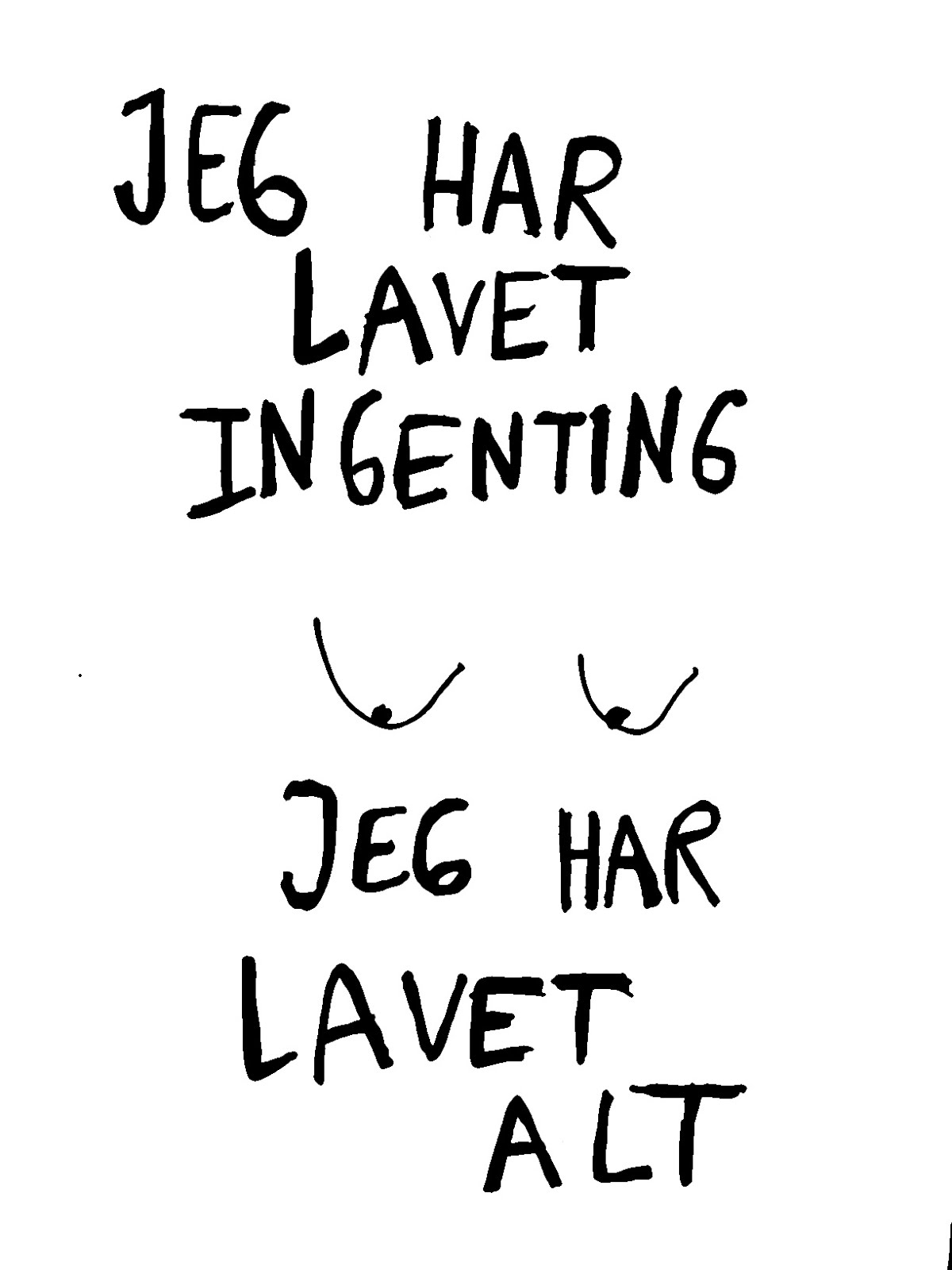 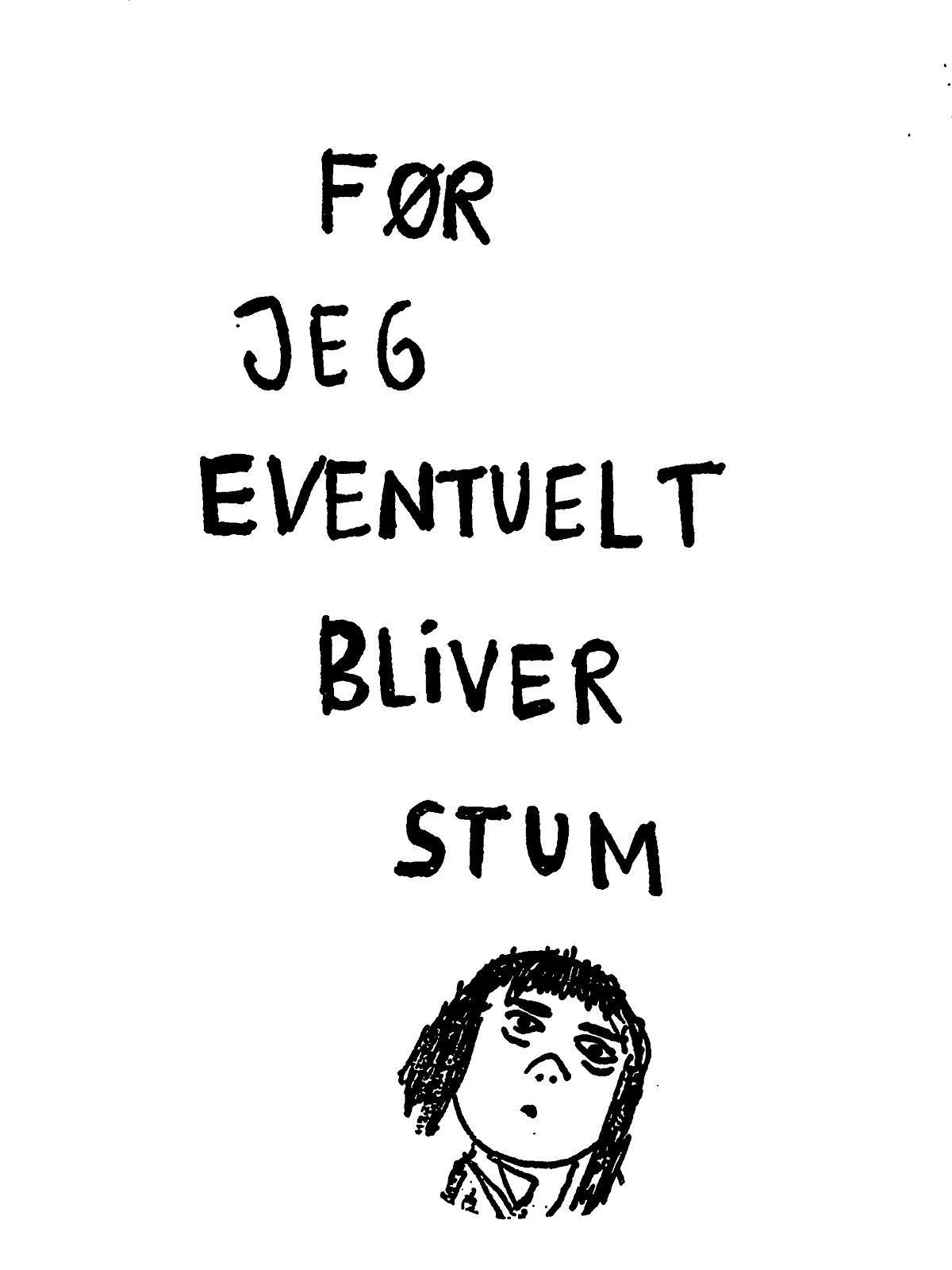 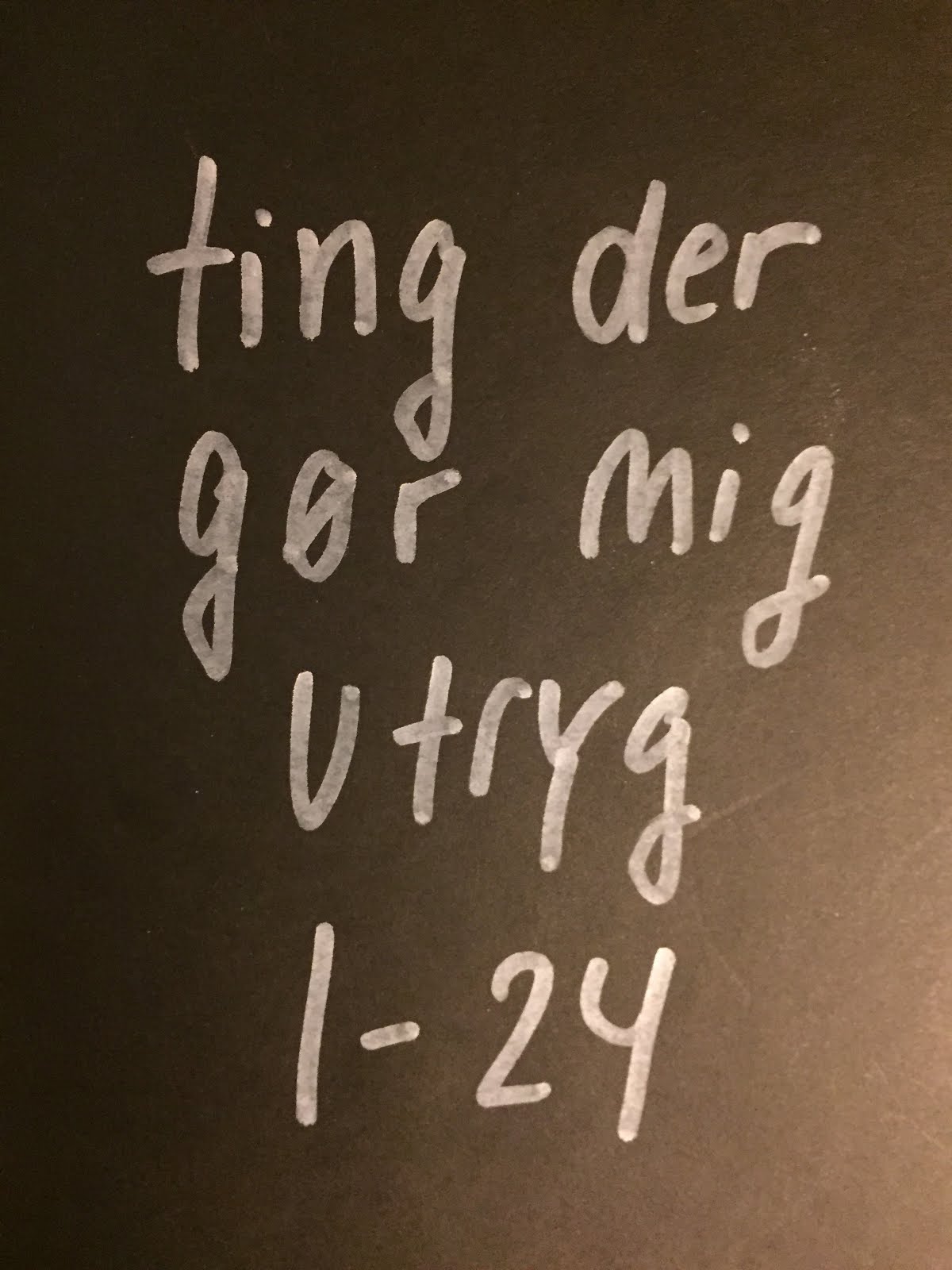 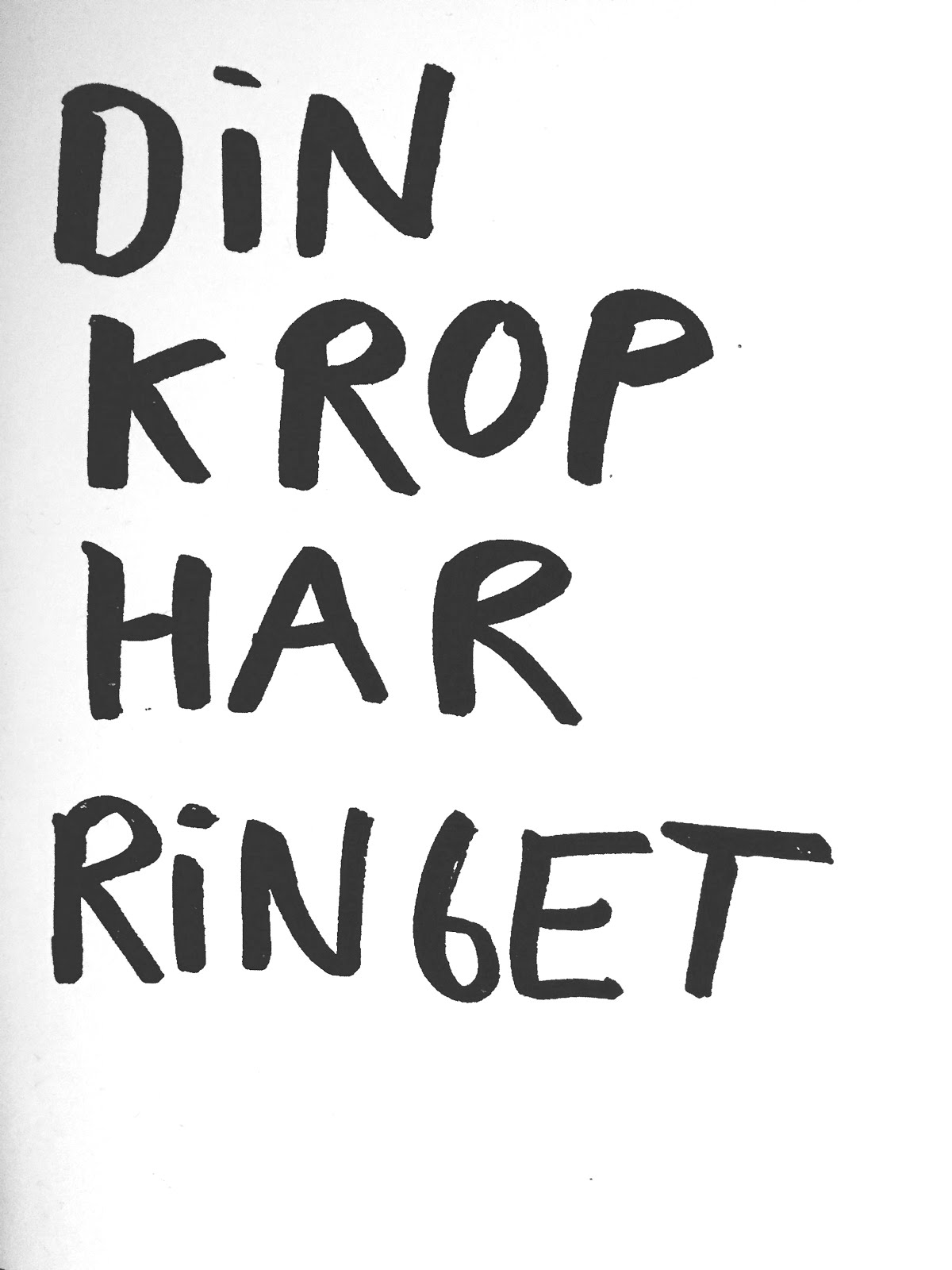 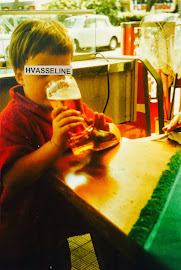 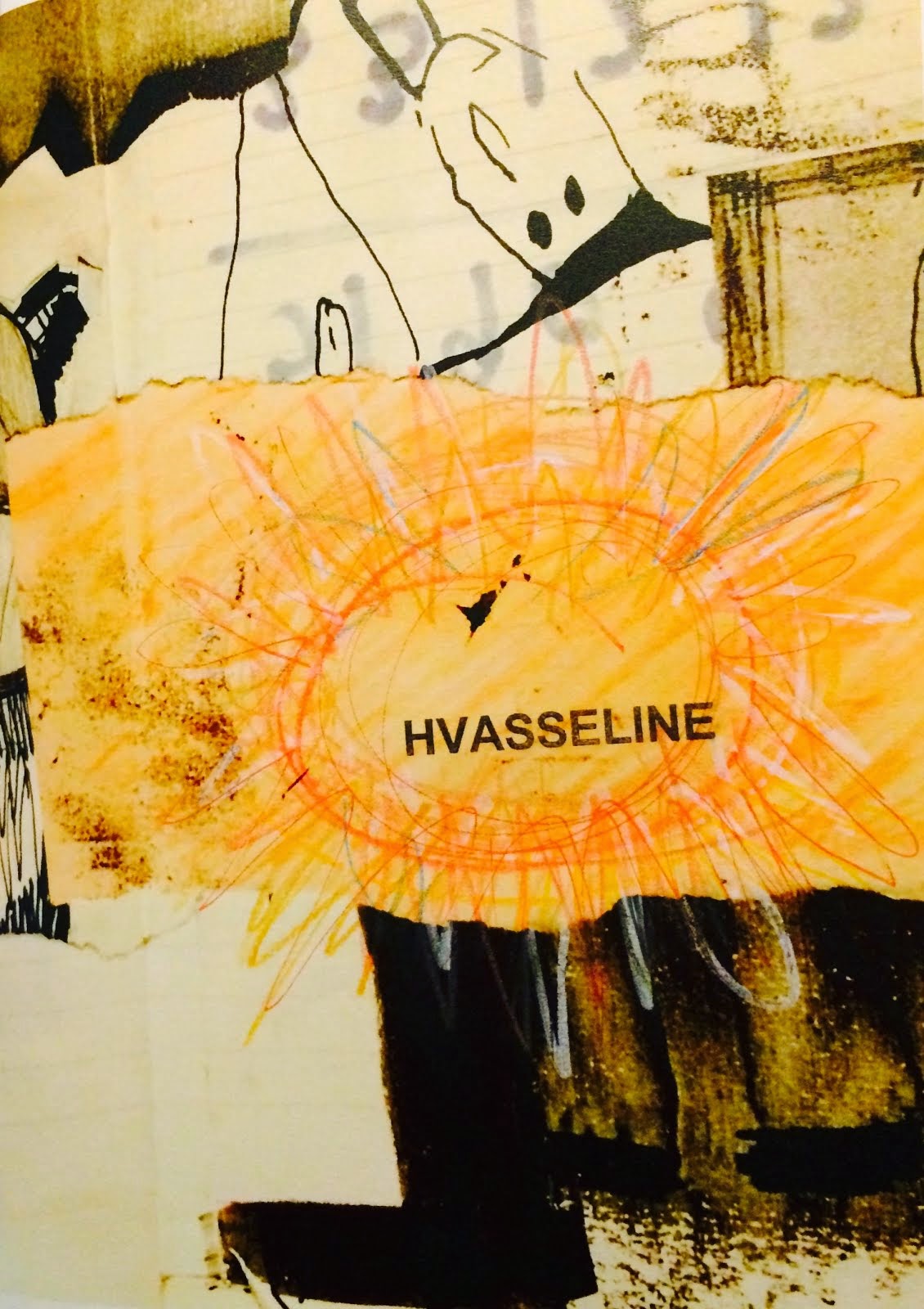 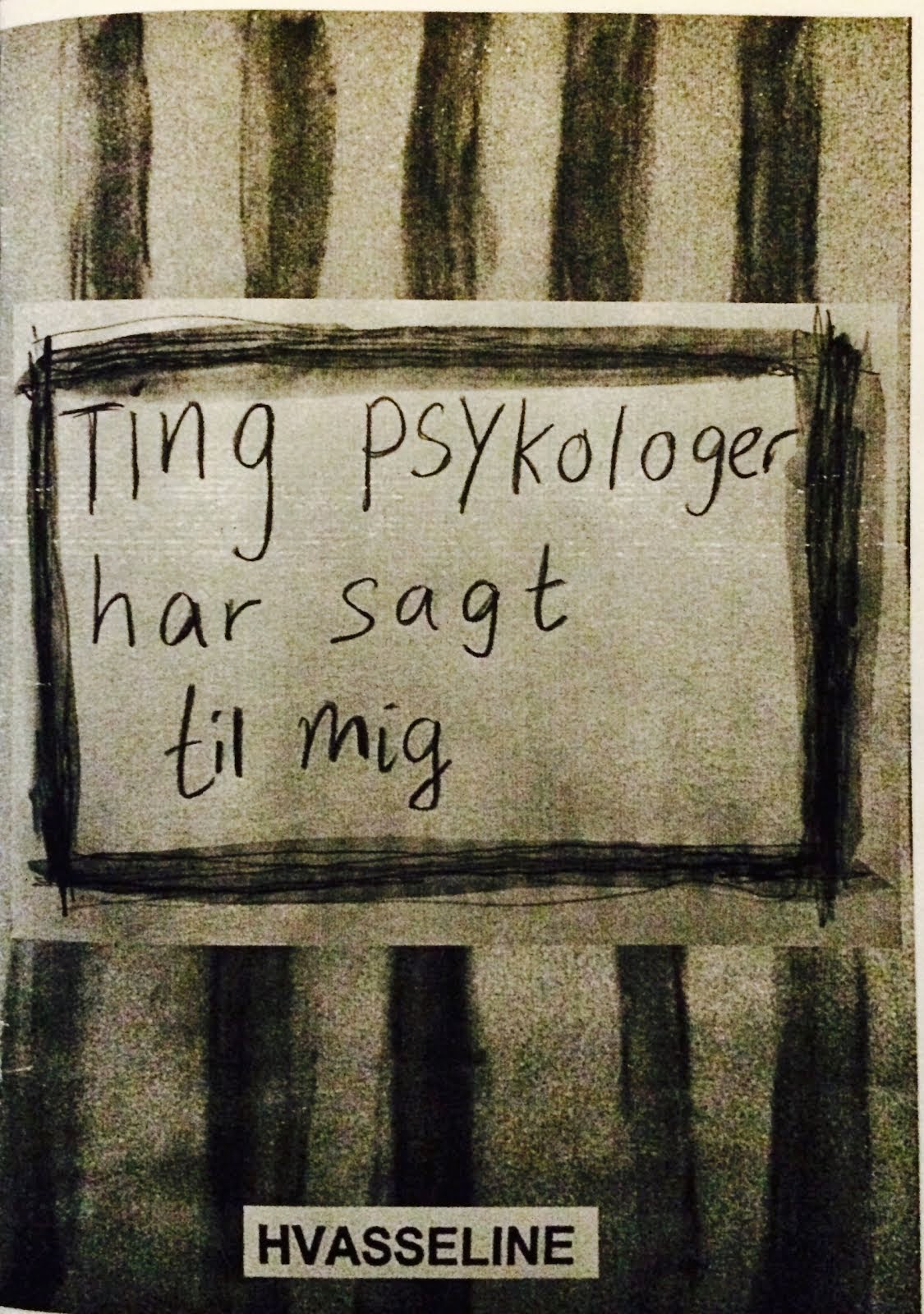 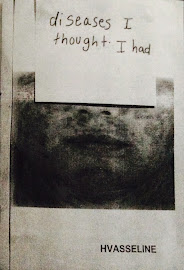 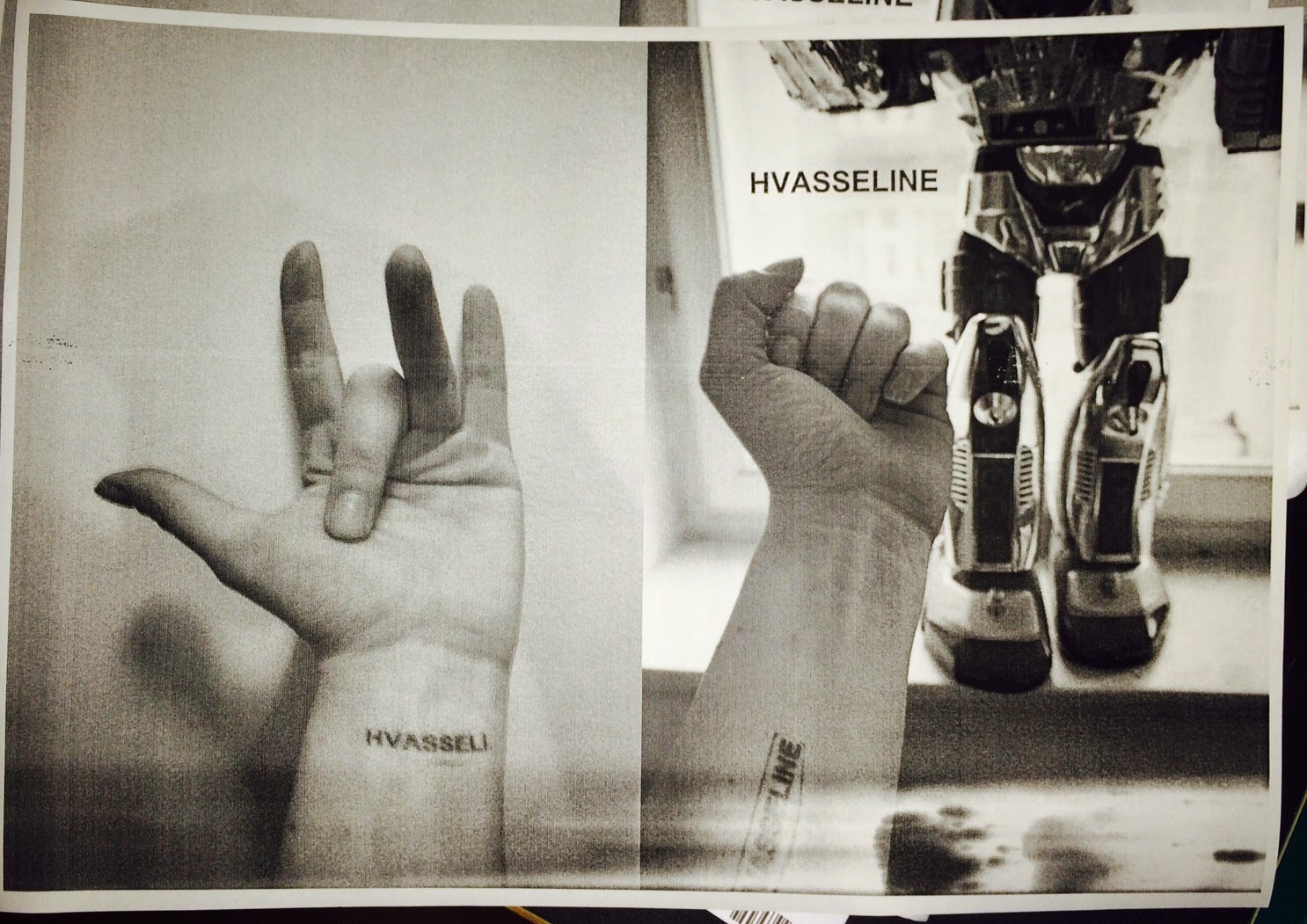 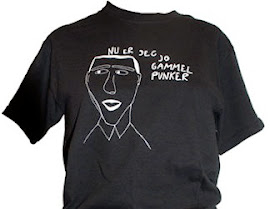 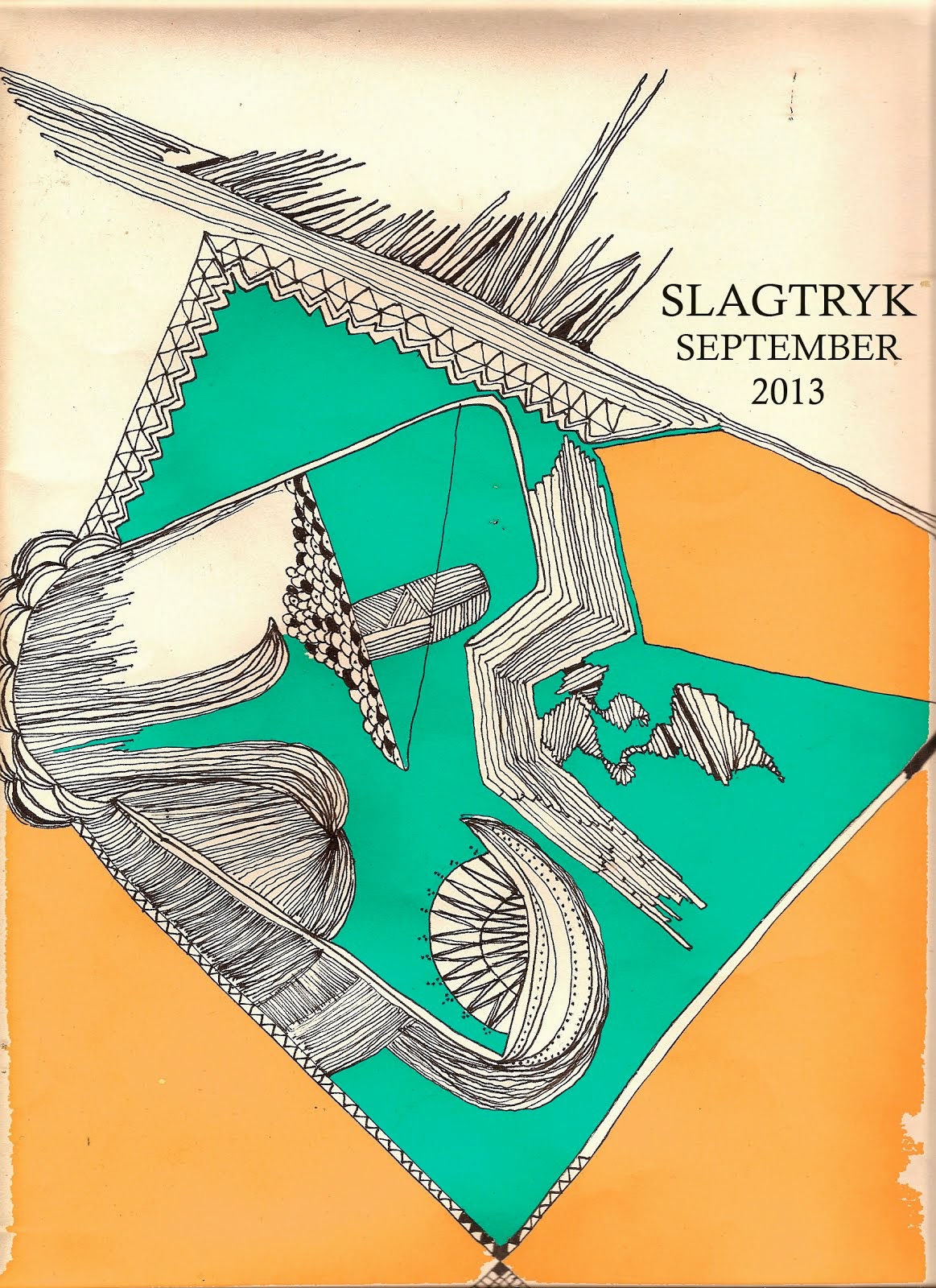 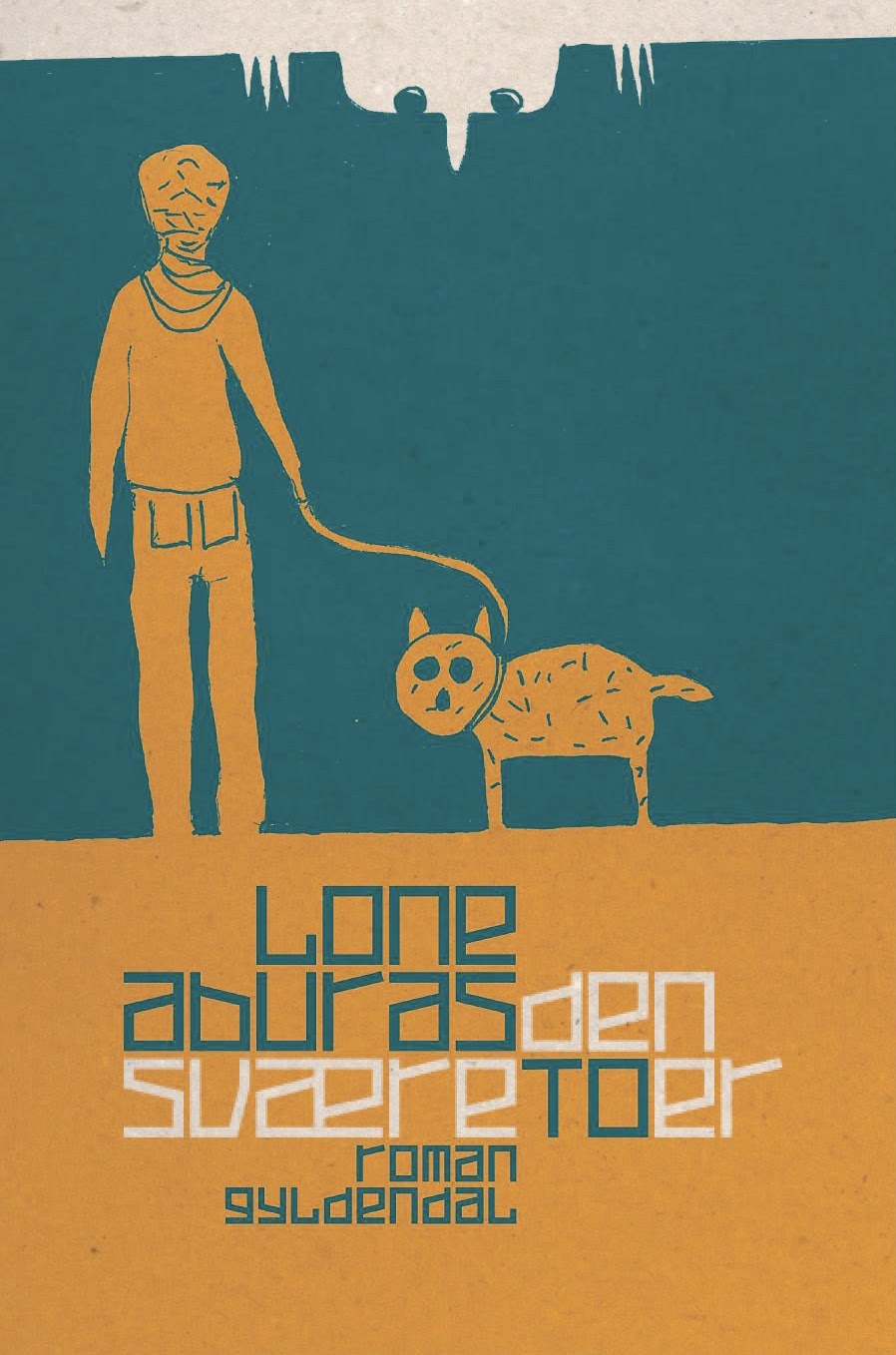 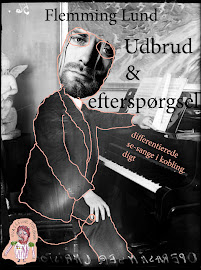 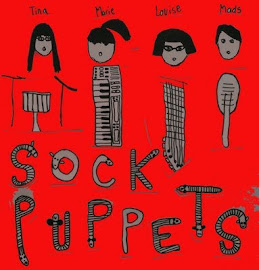